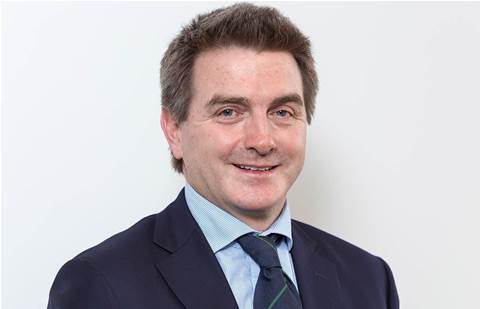 Ben Gilbert will step down as chief executive of managed services provider CommsChoice.

CommsChoice said Gilbert’s decision to leave was for personal reasons, citing “the burden of travel commitment on his young family”.

“Ben has been an integral member of the executive team that IPO’d the business in December 2017, oversaw the successful integration of the five businesses that came together to form CommsChoice and navigated the company into its second year of operation,” CommsChoice chairman John MacKay said.

“On behalf of everyone at CommsChoice, I thank Ben and wish him well in his future endeavours”.

Gilbert became chief executive in January 2016, later guiding CommsChoice’s merger with four other companies in December 2017 to float on the ASX.