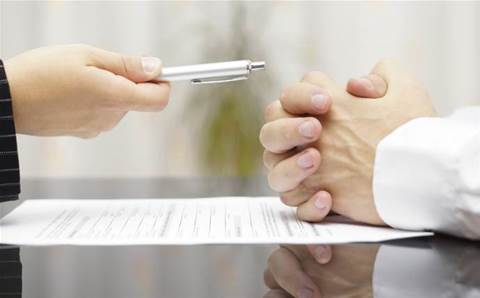 The Communication Workers Union (CWU) has called proposed changes to Telstra's long service leave “a joke”, citing inconsistencies with employee leave entitlements in the past.

In addition, Telstra wants employees take a minimum of nine consecutive days when going on long service leave, up from the previous seven.

A spokesperson from Telstra confirmed the proposed changes with CRN, and said the telco was "currently consulting with all people impacted by the proposed policy change and unions" before a decision to proceed has been finalised.

“We need to reduce our overall financial liability, which is currently more than $700 million. So we need eligible employees to reduce some of their long service leave." the Telstra spokesperson said.

"We will not be asking people to reduce their accrued leave below 90 days, ensuring our eligible employees will continue to have generous long service leave balances."

The CWU said that one of the most common topics of enquiries received from its members working at Telstra is about not being able to access leave entitlements in the first place.

“That’s why we’ve been left scratching our heads as to why Telstra feels it has a right to force its employees to avail of the leave — when their inability to meet employees’ requests for leave is what has caused this issue in the first place,” CWU divisional secretary Greg Rayner said in a statement.

“With so many members constantly hitting brick walls whilst trying to access their leave entitlements, it comes as no surprise to us that Telstra’s liability has grown to such a high level.”

He added that the telco did not consider the impact on ongoing liabilities “whilst they were too excited about the projected savings to be made by absolutely decimating their workforce".

The CWU is encouraging members and other Telstra employees to submit feedback through email or social networking site Yammer.