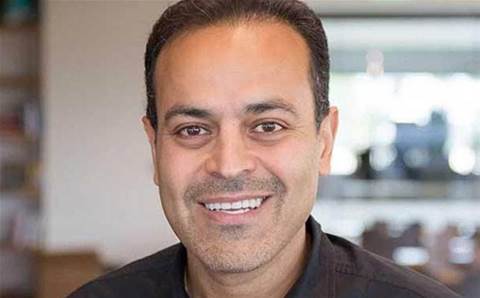 Data protection and management technology developer Commvault on Tuesday revamped its channel program with an eye on helping channel partners make the necessary investments to grow their business with the company.

The changes are an evolution of a channel program that was launched about a year ago just before Commvault brought on Mercer Rowe as its new vice president of its global partner organisation.

“We‘re not throwing the old one away to create something brand new,” Rowe told CRN USA. ”When I joined last fall, we had just launched a significant program that summer. I’m sensitive about not whipsawing partners.”

Rowe said Commvault wanted to take time to see what worked and what did not work with its channel program, and what was not generating the right outcome.

“For example, our last channel program was a bit complex,” he said. ”We tried to reward a lot of different behaviors. It was hard for partners to figure how they get rewarded for what. Partners would have to do some serious math calculations to see what they could expect. It made sense only on an intellectual level.”

Under the revised channel programs, the tiers have been simplified to make them closer together, Rowe said.

“I want partners to go up in tiers,” he said. ”I want to make it so partners can invest in and grow with the tiers.”

“I feel if the program requirements are simpler, it would not be such a jump from one tier to the next,” he said. ”We‘re also offering giving deal registration more impact. We want to make deal registration a sacred bond in the deal so partners who are not at the top tiers can get pricing to close the deal.”

Commvault is also simplifying its growth and business requirements so that they can get their incentives and bonuses starting from dollar one of their sales, he said.