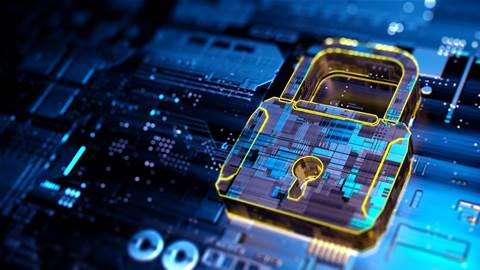 Wyman launched the company’s new presence in the region after doing the same for Bufferzone Security earlier this year and Storagecraft in 2006.

While known for its consumer antivirus products, Comodo has recently made the shift to specialise in products made for managed service providers, which also fuelled its expansion to ANZ, its first region outside of the US and Europe.

Wyman posted the update on LinkedIn, saying he started in the role in December after working at Bufferzone for close to a year.

In his new role, Wyman told CRN he is tasked to build Comodo's channel ecosystem in the region and build up its local presence, including a pre-sales technical role.

Some of the offerings Comodo will bring Down Under include its SOC-as-a-Platform (security operations centre) for MSPs and its Dragon Platform.

Earlier this year, Wyman was hired by Bufferzone Security as a business strategist for Australia and New Zealand, he finished with the company month.

Prior to that, he also helped establish a number of vendors in Australia and New Zealand, including StorageCraft, PowerQuest, Brocade and Veritas Technologies.