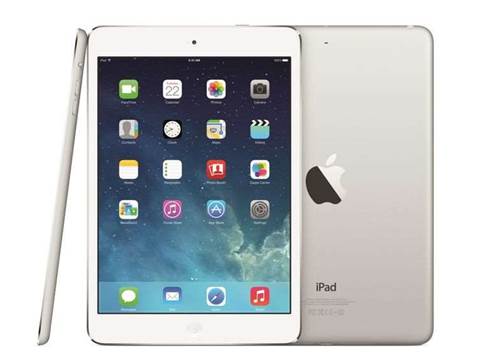 Apple has unveiled a new version of its compact tablet, the iPad mini, with a Retina display.

It's the first update for the iPad mini, which arrived at the end of last year. The iPad mini with Retina will start from, while its predecessor will still be available for $.

Here, we compare the two models.

The major change in the new model is the introduction of the Retina display. The original iPad mini had a resolution of 1,024 x 768 while the iPad mini 2 has a Retina-level 2,048 x 1,536 - the same as the new iPad Air. That means the new iPad mini has 326ppi versus its predecessor's 163ppi.

However, the update has made the iPad mini 2 weightier than its predecessor, at 331g rather than 308g, and 3mm thicker. 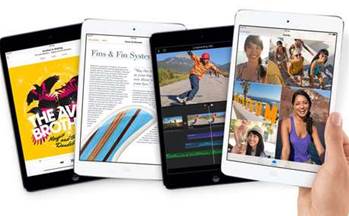 The iPad mini 2 features beefed up specs. It will come with the same dual-core, 64-bit A7 processor found in the larger tablet and iPhone 5s. That promises, according to Apple, four times the CPU and eight times the graphics performance of its predecessor.

The other major difference between the iPad minis is connectivity. The new version offers faster wireless thanks to an upgrade to MIMO, which means it offers dual antennas for up to 300Mbits/sec connections.

The cameras are mostly the same, however, with both offering a 1.2-megapixel front-facing snapper and a 5-megapixel rear one. The updated iPad mini also supports three-times video zoom on the main iSight camera. 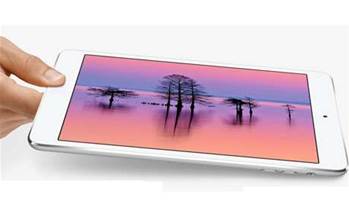