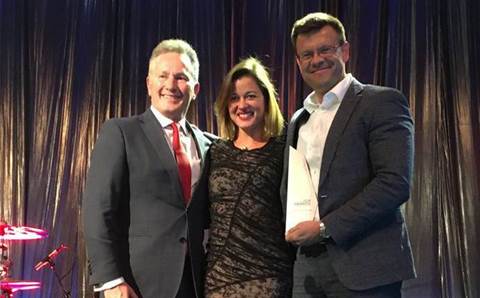 Artificial intelligence vendor Complexica has been awarded the Innovation of the Year by the Australian Information Industry Association (AIIA) for its Larry, the Digital Analyst software.

"It's especially important recognition for all our technical staff that worked tirelessly for years on end to bring the idea of a digital analyst to market, and also recognition for our early customers, which backed Complexica and Larry, the Digital Analyst when we were early in our development and commercialisation process."

Complexica also entered Larry, the Digital Analyst to the CRN Impact Awards earlier this year, becoming a finalist for the 'Emerging Innovator' category.

The AIIA’s iAwards recognises excellence in Australian innovation since 1993, taking submissions from across the whole Australian economy, including individuals, groups, government organisations, and private companies.