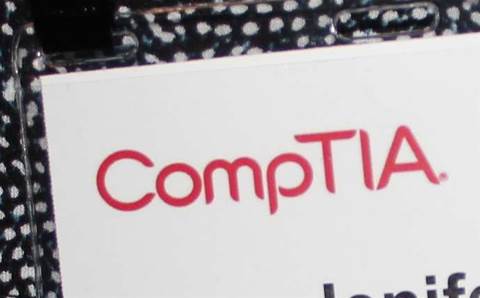 Industry group CompTIA has apologised for exposing the contact details of at least a thousand Australian members this month.

CRN has sighted from multiple sources mass emails sent on the morning of 11 April to CompTIA's Australia mailing list that expose the email addresses of all the recipients. The sender, new CompTIA ANZ representative Rhys Jones, divided up the populace into alphabetical blocks to introduce himself and to offer his service for anyone in need.

A couple of hours after the privacy breach, Jones sent another message to all the recipients - this time with contact details hidden - apologising for the error.

"This morning I sent an email reaching out to you, with my details and an offer of my support. I inadvertently sent this email out using the incorrect protocol. This [is] an inexcusable mistake on my part," he wrote to CompTIA members.

"The content of the email and manner of delivery were not authorised by CompTIA and we are taking steps ensure that this does not happen again. We sincerely apologise for any inconvenience this mistake may caused you," said Hamilton.

Jones declined to comment when contacted by CRN, and requested not to be contacted on the telephone number stated in his original email to members. CRN also reached out to Hamilton but had not received a response at the time of writing.

CompTIA not only does advocacy work for the IT industry, but is one of the largest training and certification providers in the world with 3,000 training partners and two million issued IT certifications.