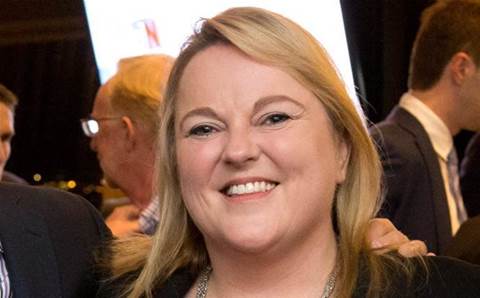 CompTIA has elected a new chairperson and five new members to its 2017 Australia and New Zealand executive council.

Existing member Karen Drewitt, general manager at The Missing Link, has been appointed chair for 2017, and former chair Nick Beaugeard, HubOne's chief executive, will take on the vice chair role.

Drewitt said: "I am excited to be taking on the role of chair in 2017. I welcome the new members and look forward to working them to drive CompTIA forward in the region."

Moheb Moses, Channel Dynamics and CompTIA Community director for the Australia and New Zealand channel, said: "The purpose of CompTIA in ANZ is to foster channel business development through networking and collaboration, which is largely facilitated by this team of people.

"I’m very excited by the calibre and industry experience of our new executive council, and I look forward to working with them to make the ANZ channel community even stronger in 2017, and help make CompTIA the industry of choice for the channel."

CompTIA launched its Australian arm in November 2014 and its executive council supports the channel community by encouraging collaboration between IT resellers, solution providers, distributors, vendors and channel associates.

The regional community currently has 410 premier members and more than 1400 registered users.