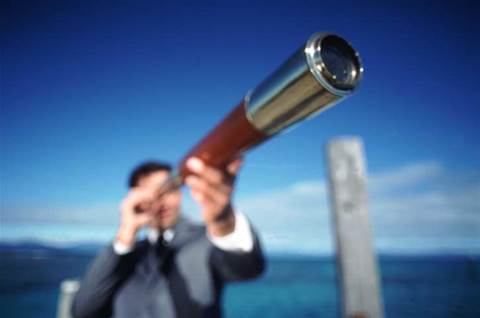 ComputerCorp has confirmed it is once again "looking closely" at the Leading Solutions business in the wake of the latter's entry into voluntary administration yesterday.

Chairman Domenic Martino told CRN that ComputerCorp was "of course closely looking at the issue and looking at any opportunities."

But he said it was too early to comment on whether ComputerCorp might be able to pick up the assets more cheaply than its first merger attempt with Leading Solutions in late 2007.

That deal was terminated in March 2008. Specifics at the time were unavailable due to confidentiality agreements.

It was unclear whether the same reasons the first proposed merger was terminated might impact any second attempt at Leading Solutions or its assets.

Martino said ComputerCorp was "pretty experienced" in the merger and acquisitions with the likes of Paragon Systems and Synergy Plus under its belt.

"We continue to be on the lookout for opportunities," he said.