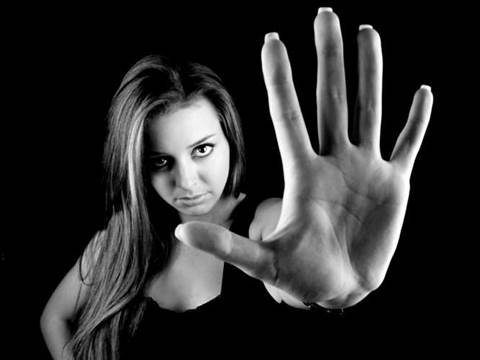 ComputerCorp has terminated its proposed acquisition of S Central after the two systems integrators failed to come to an agreement.

Chairman Domenic Martino told CRN that ComputerCorp would continue to look to the market for further acquisitions, although it had no firm targets on its plate.

"I've been in the mergers and acquisitions business a long time. You've got to go through the process to get the final terms ironed out and we couldn't get agreement [with S Central] on them all.

"We've got the capacity to be able to pursue other acquisitions. It's the right time to do it because we're already seeing signs of an upturn."

But he acknowledged the failure could also be seen as a vote of confidence from shareholders in S Central remaining a standalone company.

Mavridis said he would examine other potential acquisition targets. This would be facilitated in part by the recent appointment of ex-Wang executive Michael Lappen, who came out of "semi-retirement" to take on the chief operating officer position at S Central.

"[Lappen's appointment] will allow me to focus my energies on acquisitive growth," Mavridis said.

"We'd like to have a lot more scale. Fortunately we're in a position to go down that path and achieve on it."

Mavridis said S Central was seeing a lot of growth opportunities in its storage and virtualisation businesses over the next six-to-12 months.

He also believed managed services were a growth area.

Martino said ComputerCorp was also seeing signs of recovery in its forward orders. He saw movement in the government and educations sectors, while large oil and gas and iron ore projects in Western Australia were also driving growth opportunities for the company.

In a statement, ComputerCorp also said it had completed its acquisition of Synergy Plus and made payments of $1.3 million and $1.5 million respectively.

It bought Synergy Plus' assets in April for $9.3 million.

"Synergy Plus had traded profitably since its acquisition," the company said.

ComputerCorp also proposed changing its name to Synergy Plus, subject to shareholder approval at the company's annual general meeting.