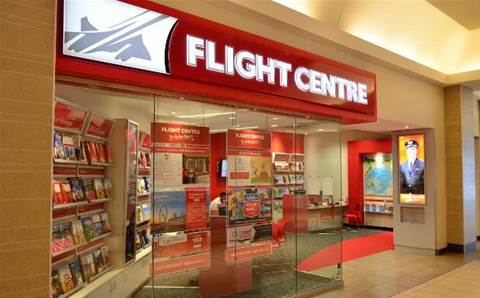 A Cisco spokesperson told CRN: "This is the largest single sale to an enterprise customer in Australia."

The Meraki cloud networking solution includes wireless access points, cloud managed security appliances and power over ethernet switches that will be installed during 2016.

Comscentre has consolidated Flight Centre Travel Group's telco suppliers into one portal through management suite One Touch Control. With OTC integration of communication and network management aspects, the group can manage different aspects of its business from billing to support.

Comscentre managing director Ben Shipley said: "Utilising the information gained through our One Touch Control system, we were able to analyse Flight Centre's network and IT structure and provide recommendations for improvements. This, combined with our status as a Cisco Master Service Provider, enabled us to provide Flight Centre with a solution to their business communications requirements."

Comscentre is part of the CRN Fast50 All Stars club, a group of companies that appeared on the CRN Fast50 list five or more times. In its most recent appearance in 2014, the Brisbane provider was No.47 in the list with 19.62 percent revenue growth, or $17.4 million.

Established in 2002, Comscentre has offices in Melbourne, Perth, Sydney and Manila, in the Philippines. The company offers services including IP telephony, collaboration, data, video, LAN and WAN managed communications services.