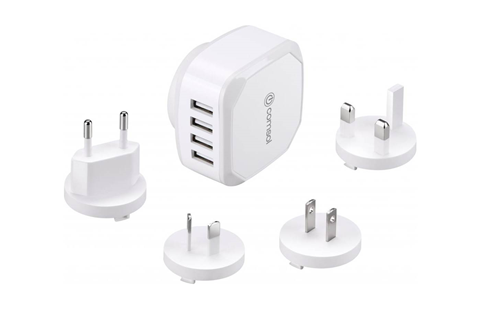 IT and networking distributor Comsol has recalled its 4-port USB travel chargers due to a risk of electric shock.

The ACCC said the charger’s main body may get separated from the detachable 2 pin plug, leaving the plug in the electrical socket and exposing live pins.

The charger was sold nationally by Officeworks between May 2017 to February 2018. Its identifying feature is its model number WCU4WH printed on the side.

The regulator advised customers to immediately stop using the charger and return it to their nearest Officeworks store for a full refund.

Last month, Lenovo recalled the fifth generation of its flagship ThinkPad X1 Carbon notebooks over a loose screw, which was also deemed a fire hazard.