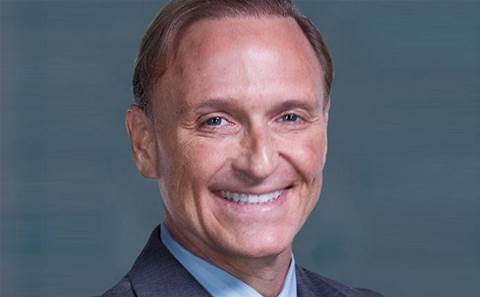 ConnectWise has decided to bring its IT Nation Connect event to Australia.

The company’s run the event in the USA for 14 years and in recent years added a European leg. IT Connect Nation’s US home is Florida, a destination so distant that local partners think long and hard before making the long and hard (and expensive) journey.

Now the company’s Stuart Applegate, director for IT Nation International Community, says demand from local partners means the time is right to bring the event to Australia to serve local, New Zealand and regional partners.

The company expects about 300 partner representatives to venture to the Gold Coast for three days from 25 March.

Applegate said the event would emphasise business and personal growth, in line with ConnectWise’s community-building philosophies. He told CRN he felt senior-level channel folk would appreciate the planned mix of general and technical education. ConnectWise chief executive Arnie Bellini will deliver one of the event's keynote speeches.

It’s a busy day for event announcements: Microsoft today revealed its Ignite event has morphed into a “tour” that will land in Sydney on February 13 and 14 2019.

“Ignite | The Tour” is pitched at developers and promises “technical content, brought to you by the experts who build and run Microsoft’s cloud services.”

7 steps to MSP success: from pricing to specialisation
By Simon Sharwood
Oct 17 2018
9:06AM