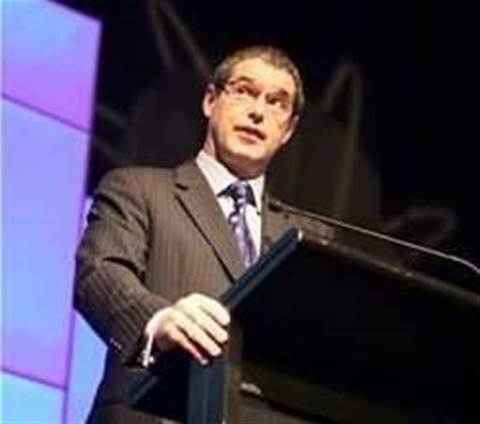 Communications minister Stephen Conroy yesterday directed the Australian Communications and Media Authority (ACMA) to deal with, but not set, reserve prices for the upcoming 700 MHz and 2.5 GHz spectrum auction.

Conroy now has the option to decide the reserve price for the spectrum auction himself, or let the ACMA set it.

The minister did not give a reason for his direction but the explanatory statement attached to the direction reads: "The intention is that the Minister will direct the ACMA as to the specific amount it must set for the reserve prices.

"If no such further direction is made, then the ACMA may set the reserve prices 60 days after it advertises the auction.

"This will enable the applicants to know the minimum cost of the relevant spectrum in sufficient time to prepare for the auction."

Conroy made the direction under section 60 of the Radiocommunications Act of 1992 just days before ACMA was about to commence the sale process.

ACMA will auction off the two bands in April next year, and the Government is hoping realise over $3 billion from the deal.

The spectrum bands are expected to be used for LTE 4G mobile broadband networks, although recent deployments by telcos in the 1800 MHz frequency range may have softened the market ahead of the auction.

Recent spectrum auctions overseas, in India and Brazil, have failed to live up to those countries' government sales expectations, going for less than the prices they were hoping to achieve.