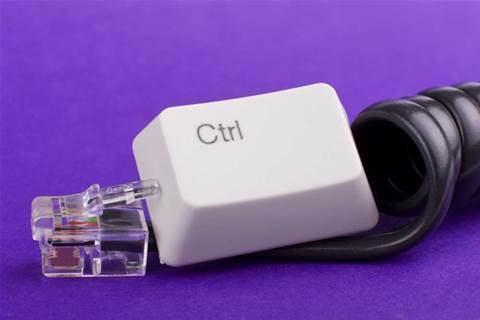 The Government will push ahead with its controversial mandatory ISP filter plan despite appearing to no longer have the Senate numbers to see the bill pass.

Communications Minister Stephen Conroy told the ICT leaders debate in Canberra that the Australian Labor Party, if re-elected, would continue its implementation of the unpopular policy.

"We will bring forward the legislation once we've finished the review [of refused classification guidelines]," Conroy said.

That elicited a surprised response from Greens Senator Scott Ludlam. Both the Greens and Liberal-National Coalition have indicated they will not support the current proposal.

"I'm a bit surprised to hear that when they no longer have the numbers in parliament to bring it forward," Ludlam said.

"It does seem to be a waste of resources."

Opposition Communications Minister Tony Smith criticised the technical trials commissioned by the Government and the delays in introducing the legislation to parliament.

He also said that "the only way [internet filtering] won't slow the internet is if it's totally ineffective", resulting in protests by Conroy: "That's not true."

The Coalition has indicated it supports PC-based filtering rather than filtering at the ISP level and committed $60 million over four years to reintroduce PC filters.