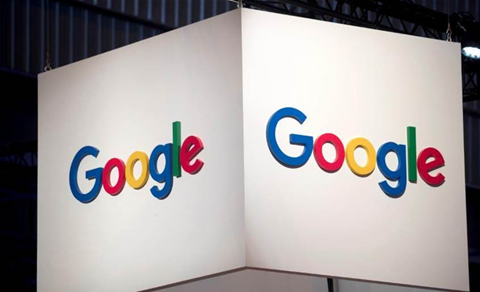 Google has suspended operations at its offices in mainland China, Hong Kong and Taiwan for an indeterminate amount of time as coronavirus spreads across the region, according to a report published Wednesday in The Verge.

The internet giant confirmed the accuracy of The Verge article to CRN USA but did not immediately answer a question of whether the temporary closure impacts its enterprise cloud business.

Google offers limited services directly in China due to restrictions imposed by that country's government. While the provider doesn't operate any data centers on the Chinese mainland, it opened a cloud region in Hong Kong in November of 2018, and is highly active in Taiwan, where it operates one data center in Changhua County, and is preparing to build a second near the city of Tainan.

The hyperscale cloud provider also has an artificial intelligence research center in Taiwan and a development team there that works with HTC to builds its Pixel smartphones per contract.

Taiwanese authorities on Tuesday reported the first patient infected on that island, who was the husband of the fifth resident of Taiwan infected overall.

A Google spokesperson told CRN USA that the company is keeping employees in the region updated on the situation. Google.org also issued a 4250,000 grant to the Chinese Red Cross.