Cortana, are you leaving iOS and Android? 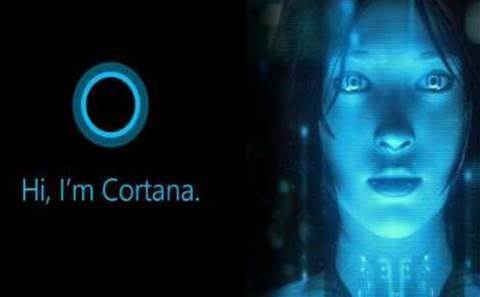 Microsoft is chucking in the towel after not scoring many points in the personal digital assistant death match, and will drop Cortana on Apple's iOS and Google's Android operating systems by January 31 next year.

By that date, user created Cortana content will no longer function in the PDA mobile app or Microsoft Launcher on iOS and Android, the IT giant said in a support article.

The Cortana app will be removed, and Microsoft Launcher will get an update to remove the PDA functionality.

Lists and reminders can be accessed on Cortana for Windows however.

Cortana lists, tasks and reminders will be synced to the Microsoft To Do app which is a free download.

It faced withering competition from Apple's Siri, Google Assistant and Amazon's Alexa and never made it into smart speakers popular with consumers.

Where this leaves Cortana on Microsoft's upcoming voice controlled Surface Earbuds remains to be seen or heard rather.

Other conversational computing genies like Alexa and Siri will work with the Surface Earbuds, Microsoft said so Cortana might not be missed much by users.

Grabbing the hybrid cloud opportunity with Lenovo and Azure Services
By Juha Saarinen
Nov 19 2019
6:24AM