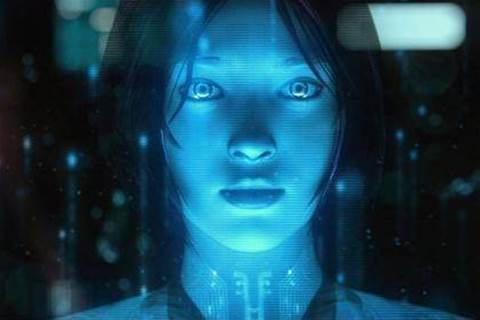 Security researchers have discovered a flaw with Microsoft's Cortana voice assistant that could enable hackers to bypass the login screen in Windows 10 and infect a system with malware.

The Israeli researchers, Tal Be'ery and Amichai Shulman, found the vulnerability after finding out that Cortana is always on and responds to voice commands, even when a machine is locked.

According to reports by Motherboard, a hacker could plug in a USB stick with a network adapter into the computer, then tell Cortana to launch the computer's browser and go to an unencrypted URL (non-HTTP). This adaptor the intercepts this session to send the browser to a malicious website, downloading malware and infecting the system.

"We start with proximity because it gives us the initial foothold in [a] network. We can attach the computer to a network we control, and we use voice to force the locked machine into interacting in an insecure manner with our network," Shulman told the publication.

Hackers could also connect a targeted computer to a wi-fi network they control by simply clicking on a selected network with a mouse, even when the computer is locked.

"One of the things we saw was that even when a machine is locked, you can choose the network to which that machine is attached," said Shulman.

"We still have this bad habit of introducing new interfaces into machines without fully analysing the security implications of it," said Be'ery. "Every new machine interface that we introduce creates new types of vehicles to carry an attack vector into your computer."

The researchers will present the findings in a presentation at the Kaspersky Analyst Security Summit in Cancun this week.