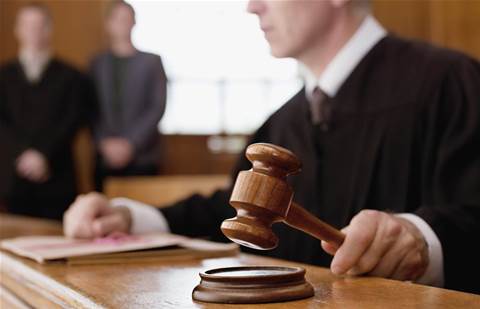 The Federal Court has issued orders in Telstra's trademark case over to the name of its low-cost Belong brand.

Melbourne-based solar power provider Belong Energy was ordered to cancel its registered business name of “belongenergy” and any other business names containing “belong”.

“We are pleased with the outcome of the court action against Belong Energy for trade mark infringement,” a Telstra spokesperson told CRN.

The company was also ordered to transfer the domain names belong.energy and belongenergy.com.au to Telstra, as well as any other domain name containing the word 'belong'.

“With effect from 29 March 2019, [Belong Energy], whether by itself or by its servants or agents, refrain from supplying or selling, offering to supply or sell, advertising or promoting, goods or services or goods and services of the same description as, or closely related to the goods and services covered by the [Belong trademarks],” Anastassiou said.

A Belong Energy spokesperson told CRN the company is "very pleased with the outcome as the entry of consent orders by the Court were part of an overall settlement agreed between the parties, which involved other terms that Telstra required to be kept confidential and not to be disclosed”.

Telstra first sued Belong Energy on 12 March, after “several attempts to resolve the situation directly with them failed,” a Telstra spokesperson said at the time.

Update 22 March 10:48 am: An earlier version of this story said the court 'favoured' Telstra. As the orders were agreed to by both parties, we have amended the story.