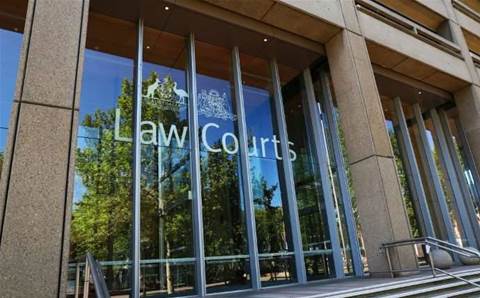 After eight months of court proceedings, the Federal Court has ruled that SoleNet and Sure Telecom engaged in "unconscionable conduct" in connection with the supply of telecommunications services.

Not long after that, Harrison told CRN that a "vendetta" against him began during the first investigation by ACMA and TIO. “I am only being investigated due to my dispute with the TIO and not any wrongdoing," he said at the time.

On 20 December, the court ruled that "the Harrison companies" had been restructured between 2013 and 2015 to avoid regulatory sanctions and unpaid debts to regulators.

In this process, customers were transferred from one Harrison company to another without their knowledge or informed consent. Customers were then subject to unjustified demands for payment of early termination or cancellation fees, despite there being no legitimate contractual basis for the Harrison company that was seeking the payment to demand payment.

In four of the six cases where customers gave evidence in the proceeding, the court found that Harrison companies had engaged in "undue harassment in connection with the supply of services and payment for services".

James Harrison was involved in the unconscionable conduct, the court found.

Justice Moshinsky stated: "I do not think there is any doubt that Mr Harrison was well aware of each of the elements of the system of conduct or pattern of behaviour… He was aware that the transfers involved, at best, a lack of transparency or, at worst, trickery or deception, vis-à-vis customers."

Harrison said in a statement: "I am disappointed with the overall ruling, however, I am satisfied that the court ruled that I was not involved in undue harassment in connection with the supply and payment of our services as the ACCC claimed."

ACCC chairman Rod Sims said: “This outcome sends a clear message to companies and directors that they cannot avoid their obligations under the Australian Consumer Law by corporate restructures which involve transferring customers without their consent.”

The court has ordered the parties to file submissions on relief including penalty by 10 February 2017.