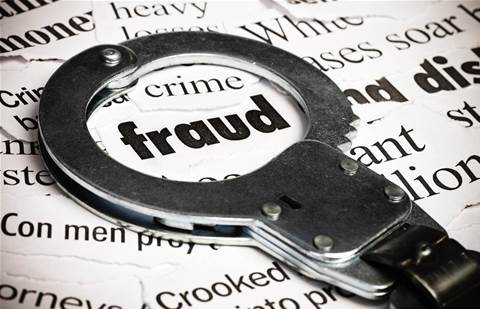 Optus has been granted access to use and disclose documents produced by its employees to support its ongoing court battle with an alleged fraudster by the NSW Supreme Court.

The telco is suing Anthony Lee for allegedly fraudulently obtaining more than 3400 mobile phones. Court documents sighted by CRN did not reveal further details of the allegations.

The court has not been able to contact Lee and serve further process, despite being able to serve him in previous applications with a freezing order and for injunctive relief, relating to the disposal of the mobile devices in question.

In an effort to track down Lee’s whereabouts, Optus subpoenaed two of its employees who have produced documents relating to the possible location of the mobile devices.

The court granted Optus leave to access, use and disclose the documents produced by the employees following the subpoena.

The subpoena was made in accordance with the Telecommunications Act, prohibiting "’an eligible person’ from disclosing or using any information or document that relates to communications carried by a carrier or a carriage service provider, or relates to carriage services, or relates to affairs of individuals, and other matters, where that information comes into the possession of the carrier as a result of its business.”

“It would seem to be reasonably clear that the documents the subject of the subpoenas would fall within one or other of those prohibitions,” court documents read.

“It is equally clear that Optus, as a carriage service provider, and its employees are ‘eligible persons’ who are subject to the command of [the Telecommunications Act].”

7 steps to MSP success: from pricing to specialisation
By Nico Arboleda
Sep 3 2018
12:00PM