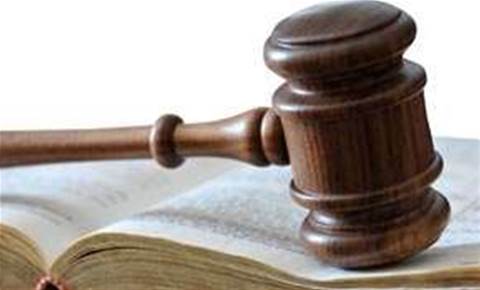 The Queensland Supreme Court has dismissed an application by video management software vendor Milestone Systems to wind up distributor Hills Limited over $56,000.

Hills announced this morning that the wind-up application by Milestone had been thrown out by the court and that the Australian Securities & Investments Commission had been notified.

Hills said the claim amount was in dispute between the parties and that Milestone had no basis to bring such an application.

The distie contended that the proceeds were an abuse of process by Milestone, saying that the dispute had been ongoing for some time and that it stemmed from the integrity of Milestone's former partner program.

"Given the quantum of the dispute, the application was unwarranted and validates our decision to conclude our business association with Milestone in Australia," Hills chief executive David Lenz said.