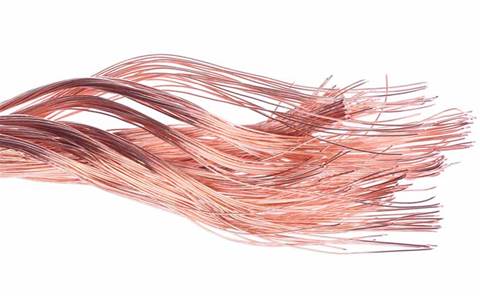 The Federal Court of Australia has dismissed Telstra’s opposition to an Australian Competition and Consumer Commission determination that required the telco to reduce wholesale pricing on its fixed-line services, a call the competition watchdog handed down in 2015.

In October last year, the ACCC called for a one-off unilateral 9.4 percent price decrease on the prices telco operators paid Telstra to use its fixed-line access services. The prices were set to apply from 1 November 2015 to 30 June 2019.

The commission reasoned that as users increasingly moved to the NBN, customers remaining on the fixed-line network should not be obligated to shoulder higher costs expected from market pressures which they did not cause or exacerbate.

Telstra argued ACCC’s application to cut 9.4 percent of its pricing would stifle its ability to recoup costs from its supply of fixed line services as customers migrated.

ACCC chairman Rod Sims said the commission understood Telstra already had an opportunity to be compensated for losses stemming from NBN migration under an agreement with NBN Co, and that the telco was receiving payments for customer disconnections.

“The court has recognised that ACCC decisions involve evaluating a range of competing factors and that our role as the regulator is to consider all relevant information to arrive at an outcome that will promote the long-term interests of end-users,” Sims said.

“Today’s decision will help provide some predictability and stability in access prices over the four-year period of the determination while the NBN rollout is completed.”

A statement released by the Competitive Carriers Coalition and reported by the Sydney Morning Herald said its members could be slugged with issuing millions of dollars in back pay if Telstra had been successful in its application.

"The Federal Court's rejection of Telstra's attempt to overturn an ACCC ruling on prices for its monopoly services shows yet again that Telstra's willingness to use the courts to undermine industry certainty, even when it has the flimsiest case," the CCC said.