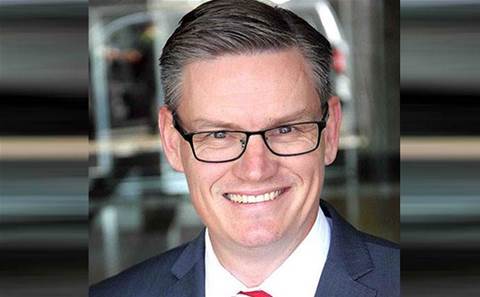 McGregor will be responsible for driving new routes to market in a cross-brand capacity, onboarding new partners and growing the portfolios of existing partners. His appointment follows a number of changes within IBM's channel team over the past year.

IBM named Alison Freeman as general manager, ANZ global business partners, in March. McGregor will report into Freeman, who has been with Big Blue for more than two decades.

Freeman took on the partner role after the departure of Nigel Peach, who had joined IBM as general manager business partner growth in September 2017 then left six months later.

Peach entered the IBM role to replace Rhody Burton, who departed the role in May last year and is now heading up Google's channel team.

CRN has reached out to IBM for further information.