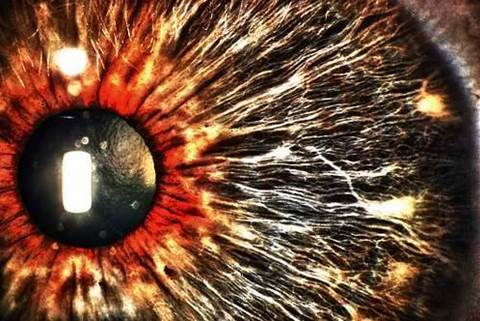 A facial recognition system used by Victoria Police has achieved a flawless track record in the identification of suspects.

The home-grown iFace biometric system was so accurate that police said it had outed an identical twin who tried to evade prosecution by using his brother's name.

iFace was introduced in 2010 across hundreds of police stations to help identify persons of interest with criminal histories.

Key to the accuracy of the system was the composition of photos according to strict positioning criteria.

At a recent police technology conference in Melbourne, Sgt Tullberg showed fellow officers recent photographs of such low quality that identification of suspects was almost impossible. In one photo an entire face was cropped out.

He said the requirements had been "turned all the way up", forcing police officers to properly compose a photo before it would be accepted by the system.

On average, 20,000 were scanned for matches each year of which 6000, or 30 percent, were positively identified. No false positives were found within the identified photos meaning every match was accurate.

"In [one] case a man was quite violent, saying to members he was Santa Claus and being difficult, and they had to find a way to establish his identity otherwise they would essentially hold him forever."

Officers were able to use their mobile phones to snap photographs of people in the street to be uploaded to establish identification.

Photos have also been lifted from Facebook and run through iFace.

Sgt Tullberg said police did not "scour through Facebook" but used the system only to help identify suspects, adding police felt obliged to "do everything we can to determine the identity" of offenders.

Victoria Police said this did not breach police policy which only ruled out use of the system for personal benefit.

No national biometric system exists and iFace does not yet interface with other facial recognition systems or photograph databases.

However, Victoria Police has encouraged the adoption of iFace and national registry via the Australia New Zealand Policing Advisory Agency.

It said it hoped iFace would be upgraded with more facial recognition cameras in stations, and capabilities to identify suspects in CCTV footage and via body features such as tattoos.

Eliminating departmental friction within MSPs
By Darren Pauli
Mar 20 2013
8:11AM