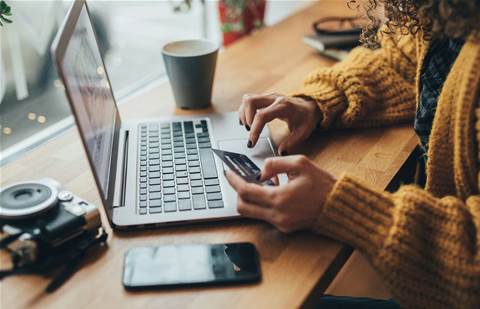 Kogan has provided its investors with a short, two-month business update touting strength during its fourth 2020 financial quarter.

In an update released “in light of the current dynamic trading market” Kogan produced unaudited accounts comparing its fourth quarter to-date, being April and May 2020, with the same period last year.

The period can be interpreted as noteworthy given the impact of the coronavirus on the economy, as well as the social and working habits of consumers.

In the update, Kogan revealed its active customer base had grown to 2.07 million as of 31 May, with 126,000 customers joining in May alone.

Gross sales were reported to have grown by more than 100 percent. Gross profit for the two-month period grew, compared to April-May last year, by more than 130 percent, the online retailer added.

Financial year-to-date adjusted EBITDA to the end of May 2020 was reported as having grown by more than 50 percent.

Speaking to the Australian Financial Review, chief executive Ruslan Kogan said the company’s distribution centres were busier than they had ever been.

"We're definitely seeing a transformation in terms of how people shop,'' Mr Kogan said to AFR on Friday. "E-commerce in Australia has advanced several years in the space of a few months."

The report also heard Kogan describe buying trends, which in March centred on laptops, PCs and working-from-home necessities before a second wave of demand focused on fitness and kitchen appliances took hold. Now, Kogan told AFR, "it's just everything".

Grow your software revenue by selling these 5 affordable, essential tools for the modern workplace
By Staff Writers
Jun 9 2020
6:57AM