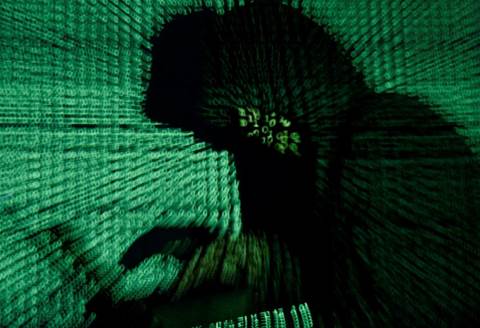 Germany's federal cybersecurity watchdog, the BSI, on Saturday issued a red alert warning, its highest, on a flawed piece of widely-used software, saying it posed an "extremely critical threat" to web servers.

A vulnerability in a Java-based library known as Log4j can be exploited to allow a complete takeover of the affected system, the BSI said in a statement on its website.

"The reason for this assessment is the very wide distribution of the affected product and the associated impact on countless other products. The vulnerability is also easily exploitable, and a proof-of-concept is publicly available," the BSI said.

"The BSI is aware of world- and Germany-wide mass scans as well as attempted compromises. Initial successful compromises are also being publicly reported," it added.

The BSI said that although there was a security update for Log4j, all products using it also needed to be adapted, recommending that companies and organisations implement the measures outlined in the cybersecurity warning.

Grabbing the hybrid cloud opportunity with Lenovo and Azure Services
By Staff Writer
Dec 13 2021
6:48AM