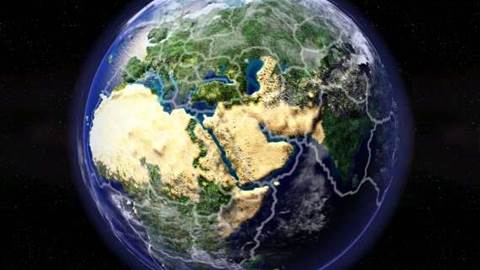 Darwin joined F5 in 2005. Prior to that he worked at Cisco and NetApp.

He contributed to the launch and success of a number of channel initiatives including the Advantage Partner Program and, most recently, the F5 Lightning Program.

In his time with F5, he has been named as one of the Top Channel Executives by VARBusiness, and recognised as a Channel Chief by CRN.

"This demonstrates our commitment to building a world class channel program.

"As F5 transitions toward a US$1B plus revenue company it is more important than ever that our channel programs are globalised and then fully supported from a very experience channel sales executive in our Seattle HQ."

He added that in this new position, he will leverage the work he has done in each region, and align F5's global efforts around best practices to engage its worldwide network of sales partners.

"With this appointment, F5 has reinforced its commitment to providing first-rate channel programs and enhancing partnerships with leading network solution integrators such as Datacraft," said Andy Cocks, director of Solutions and Alliance for Datacraft Asia.

"F5 is an ideal complement to Datacraft's expertise in delivering comprehensive and flexible IT solutions.

"Together, Datacraft and F5 help clients reduce bandwidth expenses, virtualise and consolidate servers, and improve application performance by optimising server, storage, and network resources. We look forward to working closely with F5 in bringing the partnership to new heights."