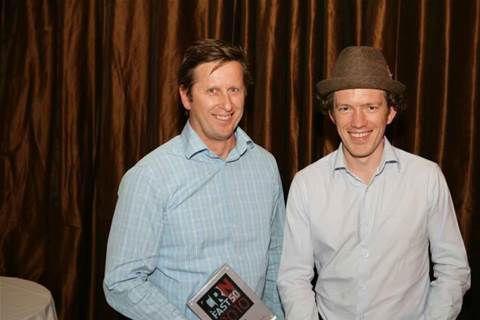 ASX-listed regional IT services provider Anittel has taken top spot in the CRN Fast50, it was revealed last night.

The Peter Kazacos chaired national IT services provider grew 310 percent in FY10 over FY09 making it the fastest growing reseller and winner of the second ever CRN Fast50 list.

When accepting the award Tales said: "Myself and [Anittel chairman] Peter Kazacos see this industry with opportunity. As an IT reseller community we're used to change, I'd like to thank everyone in the industry."

By September, Anittel had acquired its eighth shop, Albury-based network integrator Netrics. At the time Kazacos said: "Our focus is to build on that strength with carrier-grade technology offerings that will provide a richer set of products to the people of Albury and throughout regional Australia."

Eliminating departmental friction within MSPs
By Negar Salek
Oct 28 2010
1:39AM