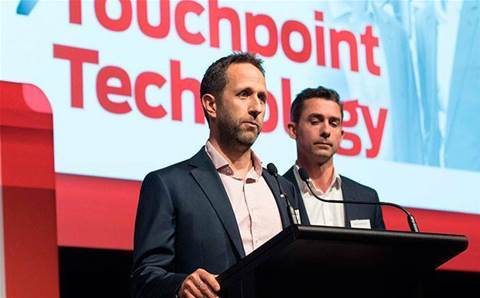 A pair of CRN Fast50 alumni have been revealed as the first Australian IT solution providers to achieve a new Trust Mark developed by the Australian Computer Society.

Touchpoint Technology and First Focus IT both took part in the pilot project, which is billed as an scaled-down version of quality standard ISO 20000 that allows small and medium enterprises to demonstrate their IT capabilities.

Louise Smith, ACS director of workforce planning and development, said: "Our Trust Mark has adopted international best practice principles, and developed a scheme which is unique and fit for purpose in Australia."

Sydney-based Touchpoint has appeared in the CRN Fast50 four times in five years, most recently last year when it grew 34.6 percent to $9.7 million in revenue. First Focus, which is also headquartered in Sydney, appeared on the 2013 CRN Fast50.

CRN supported the ACS to connect with successful IT solution providers as the association developed the scheme over the past year.

Touchpoint director Bill Freeman said: “When we began to explore the ACS Trust Mark scheme, it quickly became evident that this was an ideal fit for our business.

"The scheme provides a tangible and trusted level of assurance to all existing and prospective clients that Touchpoint maintains the highest quality standards. We look forward to seeing more Australian technology businesses joining the scheme and raising the benchmark within our industry."

First Focus head of client services Philip Barton said: “First Focus is excited to be leading the industry as the first managed service provider recipient of the ACS Trust Mark.

"We have welcomed the opportunity to join with ACS in their drive to raise standards in the IT industry. The Trust Mark accreditation provides an important validation of the best practice systems and processes we have developed, as we strive to make a difference for clients through better using IT," Barton added.