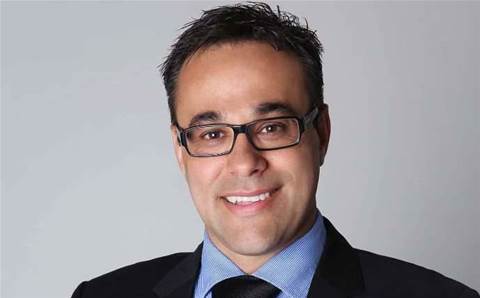 Singapore-headquartered CrossPoint Telecommunications is expanding its operations in Australia this year with several new hires and an eye for mergers and acquisitions.

Steven Angelov, sales and marketing director of the 20-year-old IT service provider, told CRN that CrossPoint had set aside up to $20 million for M&A.

“We are currently in the early stages of identifying the companies. We are looking at merging with medium-sized, cloud-based IT services and unified communications companies,” said Angelov.

He said the acquisitions will be privately funded and would be completed by this year, adding that further detail was subject to a non-disclosure agreement.

Angelov said CrossPoint had also recently spent close to $1 million to refurbish its office in Mascot, Sydney to give it a "Google-style feel".

The expansion for the Australian market comes right after CrossPoint was named Polycom’s marketing partner and grand prize winner for the Asia Pacific region at the “TEAM Polycom 2016” annual partner conference held in the US last month.

Angelov said that CrossPoint won the award for bringing in consistent revenues and proving best practice in reselling Polycom’s products.

CrossPoint specialises in unified communications, managed mobility, managed telephony and managed IT infrastructure. Headquartered in Singapore, the company claims to have clients in 65 countries.