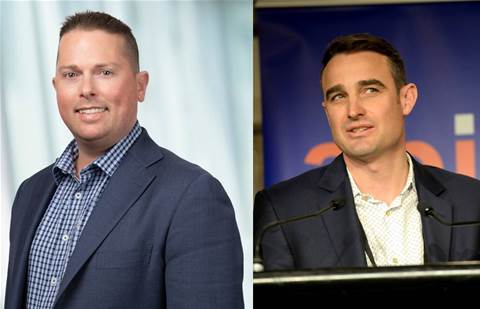 Paul Salmon was also promoted to regional sales director for Northern Australia, leading the sales teams in New South Wales, Queensland and the Northern Territory. Salmon has been with CrowdStrike since the company arrived in Australia in 2016.

The appointments are part of CrowdStrike’s expansion into Australia. Both will be responsible for driving CrowdStrike’s customer experience and will work alongside its channel partner team.

“There has never been more focus on the need to defend against today’s cyber threat landscape. Our appointments of Jade Porter and Paul Salmon will help CrowdStrike better serve its customers in protecting their businesses.”