CrowdStrike CEO: partners coming to us as Symantec ‘abandons’ many customers 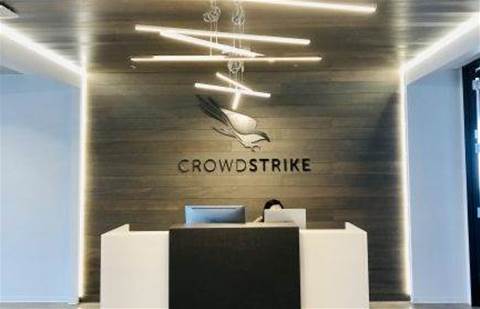 “On the partner front, we have seen significant demand as they look to protect customers who are left searching for better alternatives as Symantec abandons large segments of the market,” Kurtz told investors Thursday. “Several partners in the United States and abroad have launched Symantec replacement campaigns.”

Broadcom didn’t immediately respond to a request for comment. Broadcom CEO Hock Tan told investors in August that the company planned to focus on selling the Symantec portfolio to Global 2000 organizations since business with smaller enterprises and SMBs tends to be less sticky.

Kurtz said one channel partner submitted to CrowdStrike a list of several thousand customers that’ll be migrating away from Symantec over the next year. There was little overlap between these soon-to-be-former Symantec customers and CrowdStrike’s existing client base, according to Kurtz.

Some Symantec customers have come to CrowdStrike since they’re not on the “named list” of clients Broadcom is wishing to serve, Kurtz said, or aren’t happy with the support they’re receiving since the $10.7 billion acquisition closed.

These customers will often pick up one piece of the CrowdStrike suite right away, Kurtz said, and then wait until their Symantec license runs out before migrating the entire operation over to CrowdStrike. Symantec partners or customers are now coming to CrowdStrike as early as a year out from renewal since “it’s not an if, it’s a when” they’ll be switching off the legacy security platform, according to Kurtz.

“There’s a strong demand from the partners,” Kurtz said. “There’s a lot of inbound from partners looking to move their customer base as Symantec and Broadcom abandon many, many of the customers that are out there.”