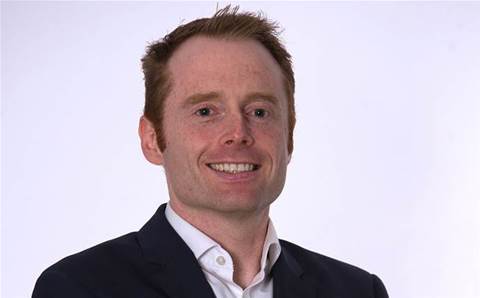 The founder and managing director of Computer Systems Australia John Schneider has stepped back from the day-to-day operations after more than 30 years at the helm.

He will be replaced by group executive, general manager of client solutions Brett Woods, who will transition to chief executive in the coming months.

Schneider will stay on the Newcastle-headquartered company's board as chairman and non-executive director and will continue to give guidance to CSA going forward.

“CSA is in an exciting position and I’m confident that Brett will bring a new energy to CSA’s future that will guide the organisation into the next phase of its journey,” said Schneider.

Woods started at CSA in 2002 as a senior systems engineer before joining HP in 2004. He rejoined CSA in 2011 and was promoted through practice management, CTO and general management roles.

CSA said in a statement that Woods had been instrumental in the company's growth, which reached $52 million in revenue in the 2017 financial year.

“Our industry is constantly evolving and this presents a fantastic opportunity for us as an organisation to adapt and continue leading our customers on their journey to cloud and digital,” said Woods.

He added that CSA has formed a new executive leadership for its next phase of growth, which will be finalised in the coming months.

Last year, CSA was a finalist in the inaugural CRN Impact Awards for developing a unique HP device-as-a-service offering for non-profit organisation Life Without Barriers.

The company was founded in Newcastle 1986 by Schneider, and now boasts 300 customers and approximately 120 staff. CSA also has offices in Sydney and Melbourne.