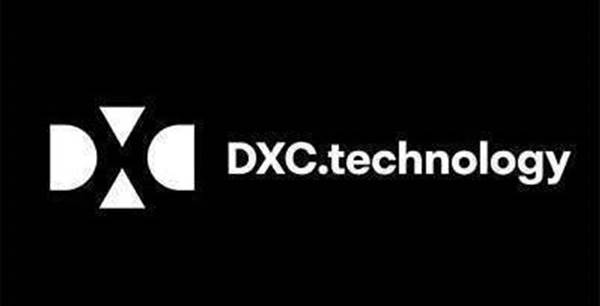 CSC and HPE Enterprise Services have decided the new name once the US$25.6 billion solution provider behemoth opens for business on 3 April: DXC Technology.

"The DXC Technology brand will be built on a foundation of trust and transformation, and a relentless drive to help clients thrive on change," said Mike Lawrie - who will serve as DXC's chairman, president and CEO – in a statement. "DXC Technology will be recognised globally as a force multiplier, enabling clients to seize the opportunities presented by today's rapidly changing technologies."

DXC Technology was supported in the development of its new brand and identity by Siegel+Gale, a global brand strategy, design and experience firm. The company has opted for a black-and-white logo, with the overlapping D, X and C letters formed by a black font against a white background and a stylised writing of the company's name as "DXC.technology."

The company is expected to be listed on the New York Stock Exchange under the ticker symbol DXC, and the full launch of the new brand will take place when the new company debuts.

"Over decades, CSC and HPE ES have successfully … [guided] the world's largest enterprises and government agencies through multiple change cycles," Gary Stockman, DXC's chief marketing and communications officer, said in a statement. "Together as DXC Technology, our technology independence, world-class talent and industry-leading partner ecosystems will provide a clear and confident vision."

DXC declined to comment further on the name and logo selection.

All regulatory clearances that are a necessary condition to closing the merger have been secured, according to DXC, and the US Securities and Exchange Commission (SEC) registration process is ongoing.

The name and logo announcement cap off what has been a very busy 30 days. DXC in late January named 38 of the top executives for the new, post-merger company, with Lawrie leading the operation and HPE ES leader Mike Nefkens spearheading sales and business development.

On 3 February, DXC named all 10 members of its new board of directors, which will be anchored by Lawrie and HPE CEO Meg Whitman. Eight of DXC's named board members have held C-suite roles at Fortune 1000-type companies.

On Monday, CSC and CSRA announced they had amended their non-compete agreement to ensure that HPE ES' US public sector business can remain intact during the merger. The amendment reverses part of CSC's November 2015 separation agreement with its North American public sector business, which was spun off and became CSRA. That separation agreement was originally slated to remain in effect until 27 November, 2017,