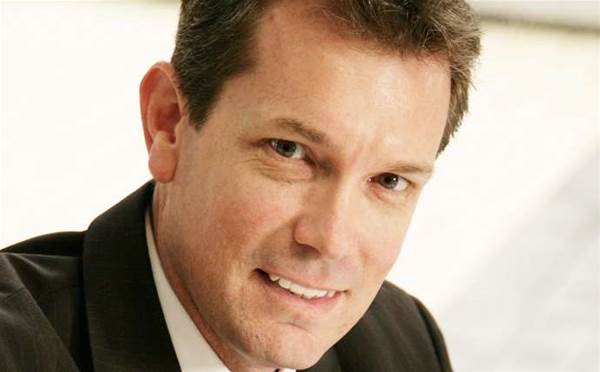 Patey (pictured) left the channel giant last month to take up the role of solution delivery associate director within University of Newcastle's in-house IT team. He had been CSC Australia's chief information officer for more than seven years.

His place has been immediately filled with the promotion of Mary Siourounis, who was already working in the Office of the CIO.

"We would personally like to thank Ben for the huge contribution he has made to CSC and welcome Mary to her new role," said a CSC Australia spokesperson.

Siourounis has spent her entire career at CSC, starting out as a graduate programmer in 1997 then climbing the ranks for twenty years before her crowning as CIO last month.

"Mary has been an integral part of the regional CIO team for the past three years," said the company spokesperson. "She progressed through CSC as a senior business analyst, working in the business excellence team."

Patey had served CSC since 2003, taking up the head of information technology post in 2007 before becoming chief information officer two years later.

CRN contacted Patey and Siourounis but had not received a response at the time of writing.

CSC has grown significantly through acquisitions in the past year. The multinational bought out local giant UXC Limited for $428 million, software firm Xchanging for $846 million and announced a merger in May with Hewlett Packard Enterprise's services arm for $12.5 billion.