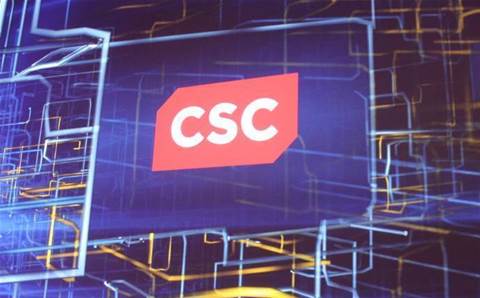 The launch of a new solution provider industry heavyweight drew one big step closer to completion this week when CSC shareholders overwhelmingly approved the company's merger with the enterprise services operations of Hewlett Packard Enterprise to create the new DXC Technology.

DXC, expected to begin officially doing business on 3 April, will have annual sales of about US$26 billion and more than 5000 clients in 70 countries.

In a statement released after the stock market closed on Monday, CSC said nearly 99 percent of investors, holding just under 85 percent of its common stock, voted in favor of the merger at the meeting.

In the same statement, CSC chairman, president and chief executive Mike Lawrie thanked shareholders for their support, and added that the new DXC “will be uniquely positioned to lead client digital transformations – creating greater value for clients, partners and shareholders, and presenting new growth opportunities for our people.”

HPE and CSC struck a deal in May 2016 under which HPE would spin off its enterprise services business unit and merge it with CSC. DXC is expected to focus on next-generation solutions in such areas as cloud computing and mobility.

DXC will hold an Investor Day on Wednesday in which senior executives are expected to provide details about DXC's strategy and financials, among other topics.