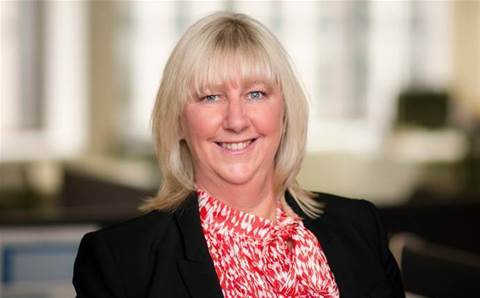 CSG chief executive and managing director Julie-Ann Kerin has stepped down from her role after seven years leading the company.

She will be replaced by chairman and executive director Mark Bayliss as acting CEO until CSG’s board finds a permanent leader.

The company said in an ASX notice that CSG’s directors had decided a leadership change was required in order to implement its strategic transformation program and growth strategy dubbed “CSG 2021.”

The company has struggled with its transformation program after making the decision to transition from a managed print specialist to an end-to-end IT provider four years ago. Last year, CSG announced it would exit its enterprise IT business after it continued to drag down earnings, resulting in net losses tripling to $150 million in FY18.

Earlier this year, CSG announced that it would restructure its SME and enterprise segments into four solutions-based practices: print, technology, finance and other. That strategy appeared to be paying off, with CSG reporting net profit growth of 74 percent to $3.3 million in the first half of FY19, though revenue was down six percent to $109.9 million.

Kerin took on the CEO role in 2012 after four years of working for the company. Prior to that, she was group general manager of the former technology solutions division.

In May last year, IBAC brought criminal charges against Kerin in relation to the failed Ultranet project from 2011. CSG and Kerin denied those charges.

CSG’s newly appointed chairman Bernie Campbell thanks Kerin for her service to the company.

“Significant efforts have been made to revitalise the company’s culture and strategy, and position the business for sustainable growth. Our strategic transformation program is not over yet, and we still have a lot to do in 2019.

“Today’s change in CEO & managing director is the next step in this process. I would like to thank Julie-Ann for the hard work and commitment she has given CSG during her time here, and wish her all the very best in her future endeavours.”

CSG’s shares rose 2.44 percent to 21 cents each at the time of writing.