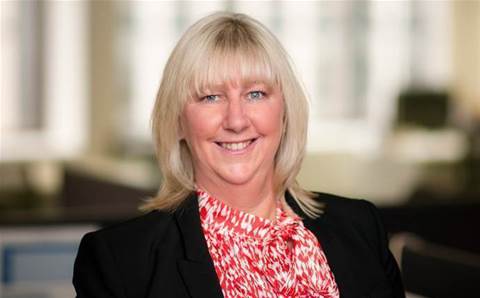 Print and IT provider CSG has posted $120.7 million revenue, or a 3 percent growth, for the first half of the 2017 financial year.

CSG managing director and chief executive Julie-Ann Kerin said: "The first half of FY2017 has been very disappointing with revenue below expectations. Despite this, we continue to have confidence in the unique products and service offerings we have built for our customers and we believe that our technology-as-a-subscription strategy will deliver growth for our shareholders."

The company reported NPAT of $8.3 million representing a 14 percent growth.

The report noted below-expected revenues were due to longer-than-expected sales cycles in Enterprise Solutions and reduced sales productivity in Business Solutions.

In the FY2017 half-year account announcement filed with the ASX, CSG revealed its Business Solutions division had growth of 3 percent. The report also noted that underperforming staff were replaced in November/December.

CSG's Enterprise Solutions division revenue posted a 6 percent growth, which was $10 million lower than expected, according to the company.

CSG Finance lease receivables increased 10 percent. The company stated that there was an increase in the adoption of its technology-as-a-subscription, with total technology sales representing 23 percent.

The company also revealed that the subscription seats hit 10,700, a 75 percent increase.

"We are seeing a strong take up in subscription seats which are forecast to exceed 17,000 by the end of FY2017," added Kerin.

In December, CSG announced an agreement with office supplies retailer Officeworks to sell CSG's technology-as-a-subscription. CSG expects the agreement to increase the market adoption of its technology solutions from the 2018 financial year forward.