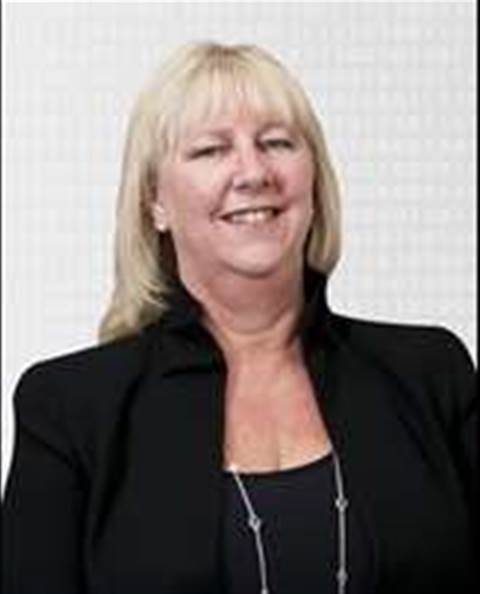 CSG managing director Denis Mackenzie has stepped down after 11 years in the position to make way for the company’s head of technology Julie-Ann Kerin.

In announcing Kerin's appointment CSG also issued a profit downgrade to the market for the half year ended December 31 2011. CSG said it expected to report net profit for the six month period of between $9 million and $11 million, nearly 50 percent down on its first half 2010 net profit of $18.8 million.

In September last year CSG announced it had been approached by a number of suitors regarding a possible acquisition of the company. The company's shares soared on the news, only to take a dive three days before Christmas after the talks were called off, with the Board citing below-value offers.

CSG at the time said the negotiations had been “costly and disruptive”. Today it revealed the proposed transaction had cost $2.1 million in the fourth quarter last year, with its print services division the hardest hit. Full financial results for the second half 2011 will be reported February 22.

Mackenzie lead the company through the failed negotiations and will remain at CSG as a part-time executive following a five-month break.

CSG chairman Josef Czyzewski said in a statement to the ASX that Mackenzie was instrumental in guiding CSG to become a leading local IT and printer services provider.

“The Board looks forward to his ongoing support of CSG following a well-deserved break.”

Kerin brings to the top job 20-years experience in software and services gleaned from various roles in Australia, the US, Asia, Europe, Africa, and the Middle East.