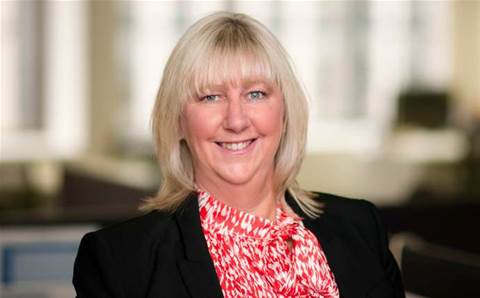 Managed print specialist CSG is pushing hard to become an end-to-end IT and cloud provider with a host of new partnerships and products.

The ASX-list company will bundle print as part of an “everything-as-a-service” offering, supported by its cloud management platform. The bundle includes unified communications, desktop, display, IT infrastructure, data storage and back up, all delivered as-a-service.

Unified communications will be provided by US company 8x8; CSG revealed today that it has struck a channel partnership to sell 8x8's entire portfolio of cloud-based communications.

In a presentation to investors today, CSG said it had "recruited key resources" for its cloud endeavours. One of these people is Tasso Mangos, who parted ways with NEC last September and joined CSG as chief technology officer.

CSG refocused its business on print after selling its IT solutions business to NEC for $260 million in 2012. Two months ago, CSG hinted at its plans to become a managed cloud services provider with the launch of its cloud management platform built on HP Helion.

CSG topped off its three-year transformation with net profit up 18 percent from $12.1 million to $14.3 million for the year ending 30 June.

The enterprise solutions division grew 28 percent off the back of three print-as-a-service contract wins with a combined value of over $40 million.

The business solutions division also grew 10 percent following the launch of its technology-as-a-service bundle, which combines CSG conferencing software with a Samsung display.

Early forecasts by CSG expects FY2016 growth to be between 13 and 25 percent, with revenue greater than $255 million.

Grow your software revenue by selling these 5 affordable, essential tools for the modern workplace
By Brendon Foye
Aug 17 2015
11:25AM