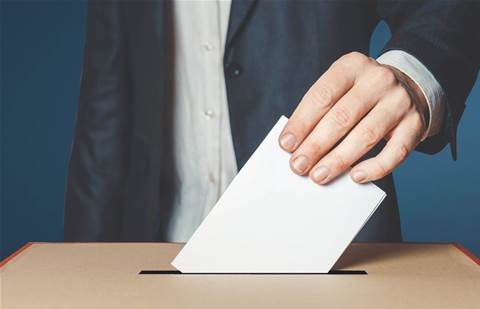 Shareholders in managed services provider CSG Limited have overwhelmingly voted in favour of Fuji Xerox’s proposal to acquire the company.

As revealed in an ASX notice earlier today (pdf), 232 CSG shareholders voted in favour of the acquisition, compared to 29 who voted against the proposal. The 232 shareholders represented 99.75 percent of the votes cast.

“CSG Limited is pleased to advise that the scheme resolution has been passed by shareholders at the meeting held today,” the announcement read.

Following the vote, CSG will now apply to the Federal Court to approve the acquisition on Wednesday, 5 February. The transaction is expected to complete on 19 February.

Fuji Xerox announced its intentions to buy CSG for $140 million in October 2019, with the aim of expanding business operations in the SME sector and strengthen its ANZ presence with IT print device and managed print solutions.

CSG’s board unanimously recommended the proposal unless a superior offer came, and largest shareholder Caledonia Investments also revealed it would vote in favour of the proposal at the time.

CSG board chairman Bernie Campbell reiterated the board’s position in the scheme meeting (pdf) before the shareholder vote, and confirmed that no other superior proposal was received.