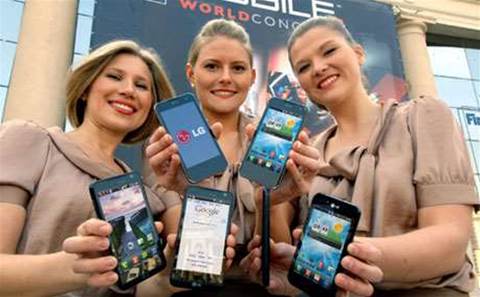 LG is reportedly planning to launch the G Flex, a smartphone with a curved display.

According to CNET, which has got its hands on a design sketch, the G Flex is set for a November launch and will feature a 6in curved plastic OLED display.

LG has past form with bendy displays, having launched a 55in curved OLED TV in the UK this month. But rival Samsung is reportedly prepping a curved phone of its own, based on the Youm prototype shown off at CES.