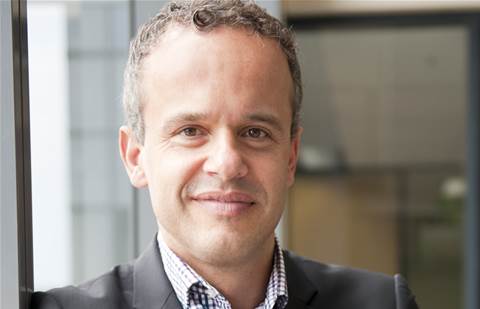 Identity security vendor CyberArk has brought in more channel partners in Australia last year after ramping up its software-as-a-service offerings.

CyberArk said its local partner events increased in attendance over the past year, particularly those working in the midmarket, thanks to its pivot to more SaaS products and expanded portfolio.

“There’s 1500 businesses in the [midmarket] sector, so CyberArk’s local business has grown exponentially,” he said.

“On top of that, there’s always news of someone reporting a breach, ranging from law firms to transportation companies to a government agency, and they keep coming in and getting more severe.

“That drives the urgency to do something about it which is why it’s quite exciting to be at CyberArk at the moment, because we are right at the nucleus of a significant problem that gets bigger and bigger.”

In addition to the new partners from last year, existing partners have also benefited from the boost in CyberArk’s business and its influx of customers.

CyberArk partner manager lead for ANZ Bruce Nixon said existing partners have seen the transition into the midmarket as well.

“Hopefully they also have benefited from the fact that, if you look at our net new customer acquisition it's accelerated quite significantly this year, and we all know how important it is to bring on new customers and of course the benefits are for us as well as our partners,” Nixon told CRN.

Speaking on the pivot to SaaS, Fikentscher said it’s not only the shift from Capex to Opex but that the road to adoption and realising the benefits of the technology purchased is much shorter and bigger.

“Your ability to install things in a data set, quite quickly, and then getting people configured without having all these infrastructure layers, and how the layers are set up, you can actually configure the software fairly quickly,” Fikentscher told CRN.

“You can allow [customers] to test very quickly so you get a very quick road to benefit realisation. And that's why the consumption model is such a much better model.”