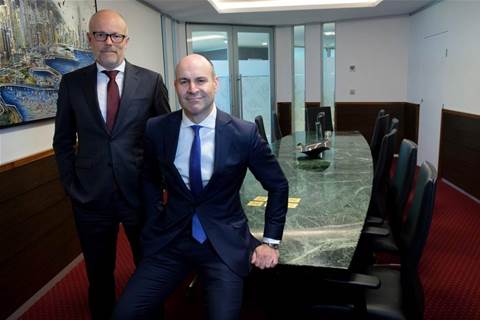 Security services provider CyberCX has announced plans to expand its operations in Perth, including a new security operations centre (SOC) and a renewed hiring push.

The company aims to hire 70 new cybersecurity professionals in the next year through its working relationships with Edith Cowan University, University of Western Australia and Curtin University.

The new SOC would also support the investment in new hires, while also bolstering CyberCX’s ambitions to build a network of distributed SOC capability across Australia.

“We are the country’s largest, sovereign cybersecurity player and we are mission focussed about protecting Western Australian businesses and communities, especially our critical infrastructure.”

CyberCX entered the WA market with its acquisitions of Asterisk Information Security and Diamond Cyber Security in 2019.

The company said the hiring push would ensure that key sectors such as mining, oil and gas and higher education are “appropriately skilled and resourced” to combat sophisticated and motivated cyber threats.

In CyberCX’s announcement, Western Australian minister for innovation and ICT Dave Kelly said, “I would like to congratulate CyberCX on the launch of their Western Australian operations here in Perth, and welcome the role they, along with other cyber security businesses in the State, play in addressing the growing need for cyber security experts, equipment and solutions here in WA.”

“Ensuring data networks and systems are secure is critical to protecting against the ever-increasing threat of cyber-attack we’re seeing on Western Australian industry and businesses.”

Grow your software revenue by selling these 5 affordable, essential tools for the modern workplace
By Nico Arboleda
Oct 26 2020
1:40PM