CyberRisk, Regal IT and VMtech win top honours from Cylance 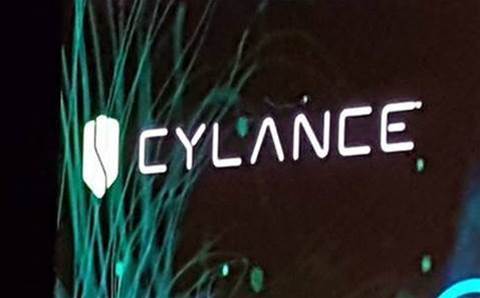 The event played host to fifteen partners from six countries and was attended by six global executives from Cylance to discuss the vendor's strategy for Asia-Pacific and how to capitalise on its recent growth.

As part of the event, Cylance named Melbourne's CyberRisk as its ANZ partner of the year. CyberRisk was formed in late 2016 and earned platinum partner status with Cylance after less than a year.

"Our investment and commitment in Cylance and its products and services have allowed CyberRisk to support many organisations’ security strategy," CyberRisk director Leon Wang said.

"Information security has made its way to the top of the list of priorities for our customers, and they are increasingly turning to us for solutions that help them stay ahead of the most advanced threats and attacks. Cylance enables our customers to keep their organisation's safe and secure from zero-day threats and malware.”

Emerging partner of the year went to Regal IT, which was acquired by Adelaide managed service provider Vintek in December last year.

"Regal IT and the Vintek Group are pleased to be awarded the Cylance emerging partner of the year award and we are excited to be partnering with an innovative, next-generation technology company in the marketplace," said group director Paul Vinton.

"We see it as a strategic partnership to place the group at the forefront of AI technology in helping to deal with endpoint security across the corporate and BYO landscape, a massive issue in the C level and board thought space."

Cylance took the opportunity to tout its customer growth in the Asia-Pacific region, which was up 423 percent year-on-year. Some of Cylance's Australian partners include REA Group, Sydney Opera House, The Australian Museum, Investa Property Group and B&R Enclosures.

Eliminating departmental friction within MSPs
By Brendon Foye
Mar 27 2018
10:57AM