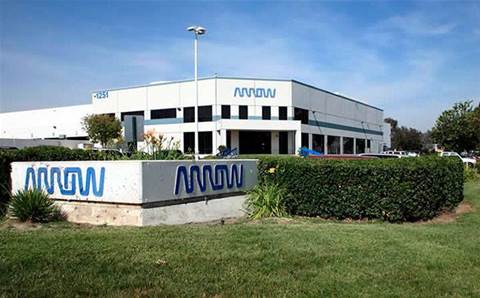 Security vendor Cylance has appointed Arrow as its first distributor for Australia and New Zealand.

“We are excited to work with Arrow as a distributor that is recognised for its proven track record of releasing highly disruptive technologies into the Australia and New Zealand markets," he said.

"We look forward to leveraging Arrow’s infrastructure and reseller programs to scale the business and enable our customers to upskill quickly.”

The vendor made its debut in the Australian channel last year, appointing Sydney reseller Aquion as its first partner.