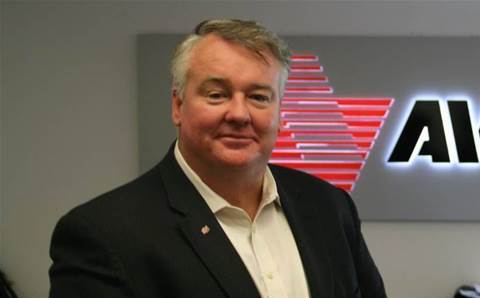 Tech Data's vice present and general manager for Australia and New Zealand Darren Adams has left the company after five years at the helm.

Adams took leadership of the local arm of former Avnet Australia in 2012, returning home from the US from his position as Avnet's Cisco general manager based in Arizona. He joined Avnet in 2002 as regional sales leader before making the move to the US.

He will be replaced in the interim by Tech Data's Michael Costigan, Asia-Pacific vice president for marketing education and supplier management, until the company finds a permanent replacement

Tech Data Asia-Pacific president William Chu thanked Adams for his dedication to the business over the years.

"The Australia and New Zealand business is of great importance to Tech Data both from a regional and global perspective. Whilst in the role of interim leader, Michael Costigan will be focused on a smooth transition and be involved in strategic activities to support and drive growth for our partners and suppliers.”

Tech Data entered the Australian market in March 2017 when the global distributor finalised its acquisition of Avnet for US$9.65 billion. In its last year before the Tech Data acquisition, Avnet Australia's revenue grew 13.6 percent to reach $480 million for the financial year ending 2 July 2016.