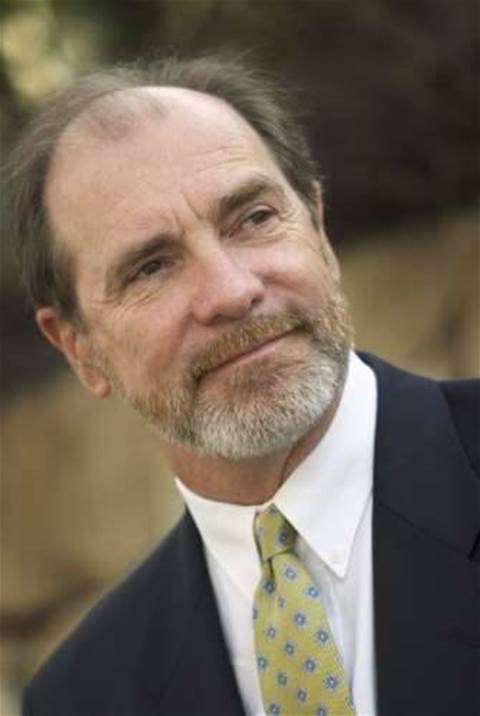 Systems integrator Data #3 has won four contracts to build the office IT infrastructure for NBN Co, the company the Federal Government set up to build the National Broadband Network.

"NBN Co went to tender about three months ago for an organisation to help them get on their feet, to establish their IT and help them support it," he told CRN. "There were four bids - procurement, office software, designing and implementing a LAN/WAN and a hosted, managed Microsoft Exchange email service - and we won all four."

Grant described NBN Co as "one of those unique things in the marketplace - a fully funded startup" but also "a demanding client". He said the tender was a closed process where NBN Co identified the companies it wanted to tender for the deal and invited them to bid.

"The people driving their procurement are very experienced people in the enterprise IT space," he said. "They really know how to do their stuff. It doesn't happen very often."

Grant said the contract with NBN Co was to support 70 users initially, most located in Sydney, but that he anticipated considerable growth in coming months.

"You get new people coming on board every day," he said. "They've got a development plan pulling new people in at new locations. It's our job to make sure the new people who come on board go through the right processes, getting the equipment. It's a very high-speed environment."

NBN Co appointed its board of directors in August, recruited five executives in September and hired an additional two former telco executives in October.