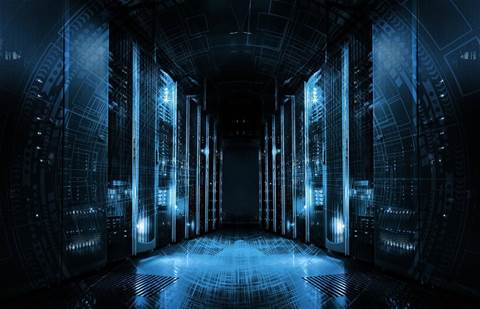 Global IT spending growth is starting to slow, with data centre systems spending actually expected to fall in 2020, according to market research firm Gartner.

Gartner, in its global IT spending report, also said it expects spending on enterprise software, IT services, and communications services to soften between 2018 and 2020, although at nowhere near the rate expected for data centre systems growth.

Spending on devices is the only category expected to see increased spending growth between 2018 and 2020.

Gartner expects data centre systems spending between 2018 and 2020 to remain flat at US$202 billion. Enterprise software spending is expected to rise from US$397 billion to US$466 billion.

John-David Lovelock, research vice president at Gartner, said in a statement that 2019 IT spending will see growth despite uncertainty from recession rumours, Brexit, and trade wars and tariffs.